What can the West learn from Singles Day?

Home  |  What can the West learn from Singles Day? What can the West learn from Singles Day?

The dust has now settled on Singles Day, and I’m over the fact that Nicole Kidman introduced Jack Ma’s upcoming martial arts film (yeah, I don’t know either).

But Singles Day is enormous, there’s no denying it. The CMO of Alibaba once said that – something that is looking increasingly more likely each year.

But what lessons can the West learn from this behemoth of internet sales?

One of the biggest lessons to be learnt here is that Singles Day is exactly that, one singular day. Singles Day is, by its very essence, designed to be a single day of incredible discounts that consumers can get worked up about.

But if consumers have a week to purchase something, the impact is lost. They know they can leave and return at any time to get the deal, giving them no real incentive to purchase.

By shortening the time frame, you encourage consumers to make their purchases on that specific day or lose out. Perhaps this is what helped Alibaba drive over $24.5 billion in sales in a single day. The discounts during Single’s Day also help drive higher conversions. For Singles Day, Alibaba retailers Taobao and Tmall offer discounts of 50 percent or more. That’s something that consumers can really get excited about.

Compare Taobao and Tmall’s 50 percent or more off with the current deals that are being advertised in the West. Consumer retail group Which? releases a report about Black Friday almost every year and, more often than not, they find that the discounts on goods were either the same or better at other times of the year.

What incentive is there for consumers to shop if they know they can get a better deal at other times of the year? Answer: none. 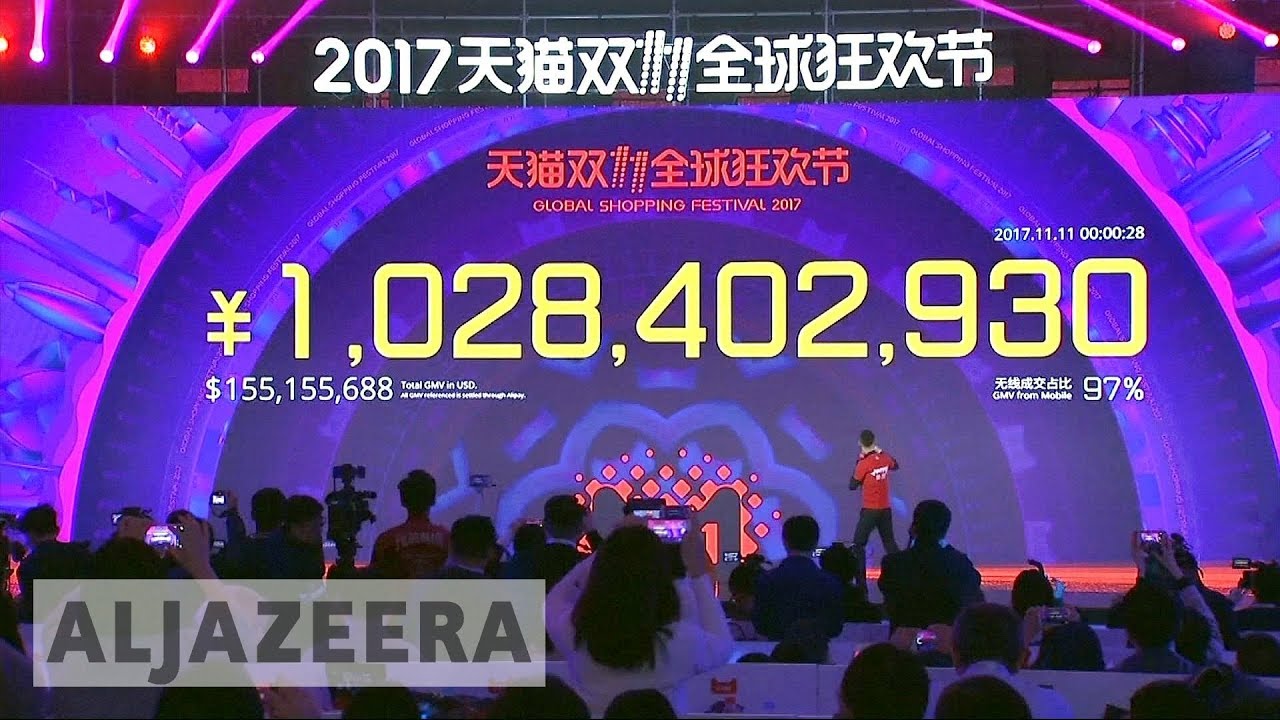 One last way we can learn a bit more from Singles Day is making the whole thing an event. Alibaba goes all out with Singles Day, getting celebrities, singers, and athletes to come to a huge, 24 hour televised bonanza.

The entire premise of Singles Day is about treating yourself to something nice, and the discounts allow you to do exactly that. Alibaba essentially said ‘We’re going to give you a discount so that you can treat yourself better.’

Again, compare that with the Black Friday sales. The mention of Black Friday conjures up images of huddled masses queuing in the cold, then fighting their way to the front to get a discounted TV. Not exactly the celebration most retailers would like.

Interestingly, Amazon has tried the Singles Day approach with its own Prime Day, which actually fared a lot better. It helps that Amazon had complete control over the day, but they were also able to remove some of that negative Black Friday noise by starting from scratch.

But it’s important that these lessons aren’t just applied to Black Friday. We need to look at using these ideas to improve sales across all major events; Valentine’s Day, Easter, Mother’s Day and – the big dog – Christmas.

Alibaba is the king of internet sales, and it’s just baffling that the wisdom they have to impart is being ignored by so many businesses.